Rincón de los Sauces is located north of the province of Neuquén on the southern bank of the Colorado River at 220 kilometers from Neuquén Capital. Many consider it the capital of oil and its main activity is the hydrocarbon. 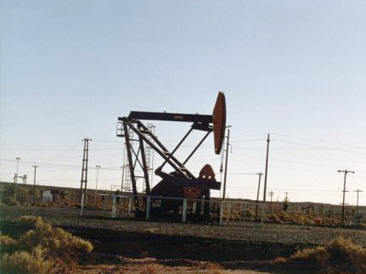 The main activity of Rincón de los Sauces is the hydrocarbon.

In 1996 was ​​the discovery of a complete skeleton of a titanosaur of 15 meters in the vicinity of the city. This was of great importance to the scientific community and is unique in the world that was found in that state. With this discovery is planned to create a tourist center of dinosaurs.

The town was founded in 1970 until this year was a place where people dedicated to raising sheep and goats lived. In the 60's the company built the first camps of YPF exploration in the area and in 1968 oil was found in Puesto Hernández, becoming over the years into one of the largest deposits in the country. After this discovery the camp quickly became a town and then city. 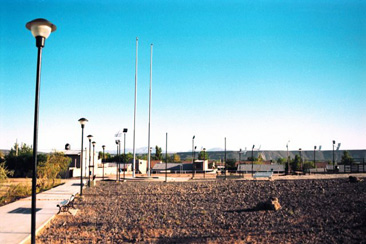 It is 35 kilometers from Rincón de los Sauces. The protected area was created to protect a population of approximately 5000 guanacos wandering daily through the area where you can admire and photograph them.

Video made in 2010 for the 38th anniversary of the town, on December 20. Courtesy of Fernando Peroz.